The Prequel to Veronica Mixon’s “Loblolly” is set to be released in April 2021!

Jackson Taylor, a high-powered Atlanta prosecutor and Loblolly’s golden-haired son, faces the toughest case of his life when his father’s fingerprints are found on a murder weapon.

After his childhood friend is charged with murder and his dad is diagnosed with Alzheimer’s, Jackson Taylor walks away from a lucrative Atlanta law career and returns home to the small, southern town of Loblolly.

The case against Jackson’s friend, the son of a state senator, appears to be circumstantial and easily defended, leaving him shocked when his father, a retired county sheriff, insists Jackson steer clear of the case.

At first, Jackson shrugs off the warning as paranoia associated with his dad’s disease, but within days, his winnable case is upended when his father’s fingerprints are found on the murder weapon.

No matter what the evidence reveals, Jackson knows his father isn’t guilty. He vows to unravel the mystery and expose the real killer before his father’s reputation is destroyed in a high profile murder trial.

Will Jackson win the race against the ticking clock of his father’s failing memory, a prosecutor with a hidden agenda, and a judge dead-set on awarding the powerful senator’s son a speedy trial? 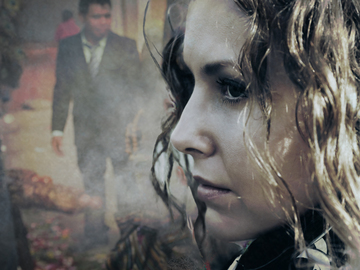