My husband and I were in Tokyo the day we learned the oldest son and his wife were expecting twins. Junior had joined us on our business trip and learned of his impending double-bundles of joy when he called his wife back in the States.

The next morning, we met Junior for breakfast and found him gripping the table as if the fear of moving an inch would result in him careening off the earth’s axis. I wasn’t completely sure if his pale, clammy skin and pupils the size of quarters stemmed from a night soaking in the news his third and forth bambinos would arrive simultaneously or from eyeing his breakfast plate. Scrambled eggs seasoned with a hundred mini-bug-eyed fish, a dish the hotel touted as Breakfast Americana. In case you didn’t know, the Japanese line up right behind the Brits for wry humor.

That was the first and last time I remember seeing Junior in shock. He’s the kind of guy who rolls loose and easy; after that day, he didn’t let another baby or two interrupt his cool-man vibe. But his wife, already a bit of an OCD-Type-A-personality, was another matter. Once the twins were born, she lived and breathed list, list, and more lists. This is the same woman who’d delivered a handwritten, ten-page, step-by-step, how-to guide to everyone in her wedding party. Now, with four children under the age of five, she got REALLY organized.

Before the twins were born, in order to see the two older girls, I was required to call two weeks in advance and get on their schedule. Plus, I had to swear a blood oath to review my grandparent’s instruction guide for feeding and bathing and go over the list of acceptable books to read to them. But after the twins’ arrival, my daughter-in-law’s position on overnight stays at Papa and Nana’s house morphed into—have suitcase, will travel. I couldn’t have been happier!

The fraternal twins, a boy, and a girl, nicknamed the Frats, were complete and utter opposites. Lots of kids are climbers; my husband claims a crib for his oldest son was a waste of money, and I believe him. Junior’s son, Frat-one, is a Spiderman clone and ramped up his dad’s penchant for hanging on short, frayed ropes to the tenth power. Once, when my daughter-in-law opened the laundry shoot to throw in a wet towel, Frat-one, splayed like a perfect five-point star, poked his head through the opening. Thankfully, Mom only required five stitches. I pfff every time I watch American Ninja Warrior. Frat-one could’ve nailed those obstacle courses at four years old.

Frat-two is our whimsical child who often entertains us with her imaginative and unique takes on the world. One day when she was seven she found me alone in the kitchen.

She pulled up a chair, hopped on the seat, and announced. “I’m going into fourth grade.”

“Fourth?” My heart soared with pride. “You’re going to skip the third grade?”

“Wow, sweetie, that’s awesome. So, your mom and dad agreed you could skip?”

“Ah…” I didn’t bat an eye. After all, I still played with imaginary friends in my closet at her age. Frat-two’s a writer…she just doesn’t know it yet.

The frats are graduating from high school this year and have decided to attend different colleges. Frat-one says he craves his own space and wants to live at least three hours from his twin. Frat-two smiles, taps her cheek, and warns, “You’re gonna miss this face!” As I think back over the last eighteen years, I think she’s probably right. 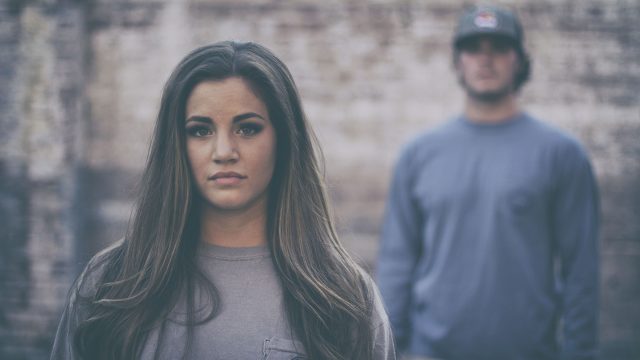 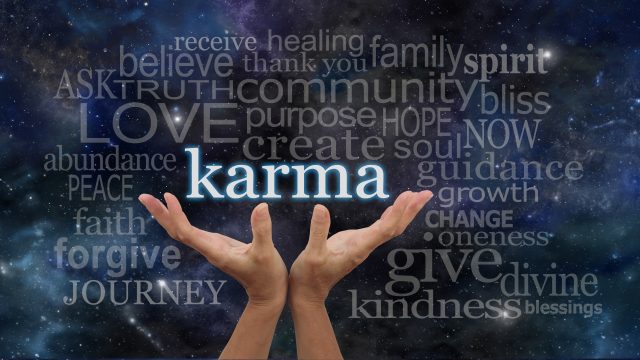