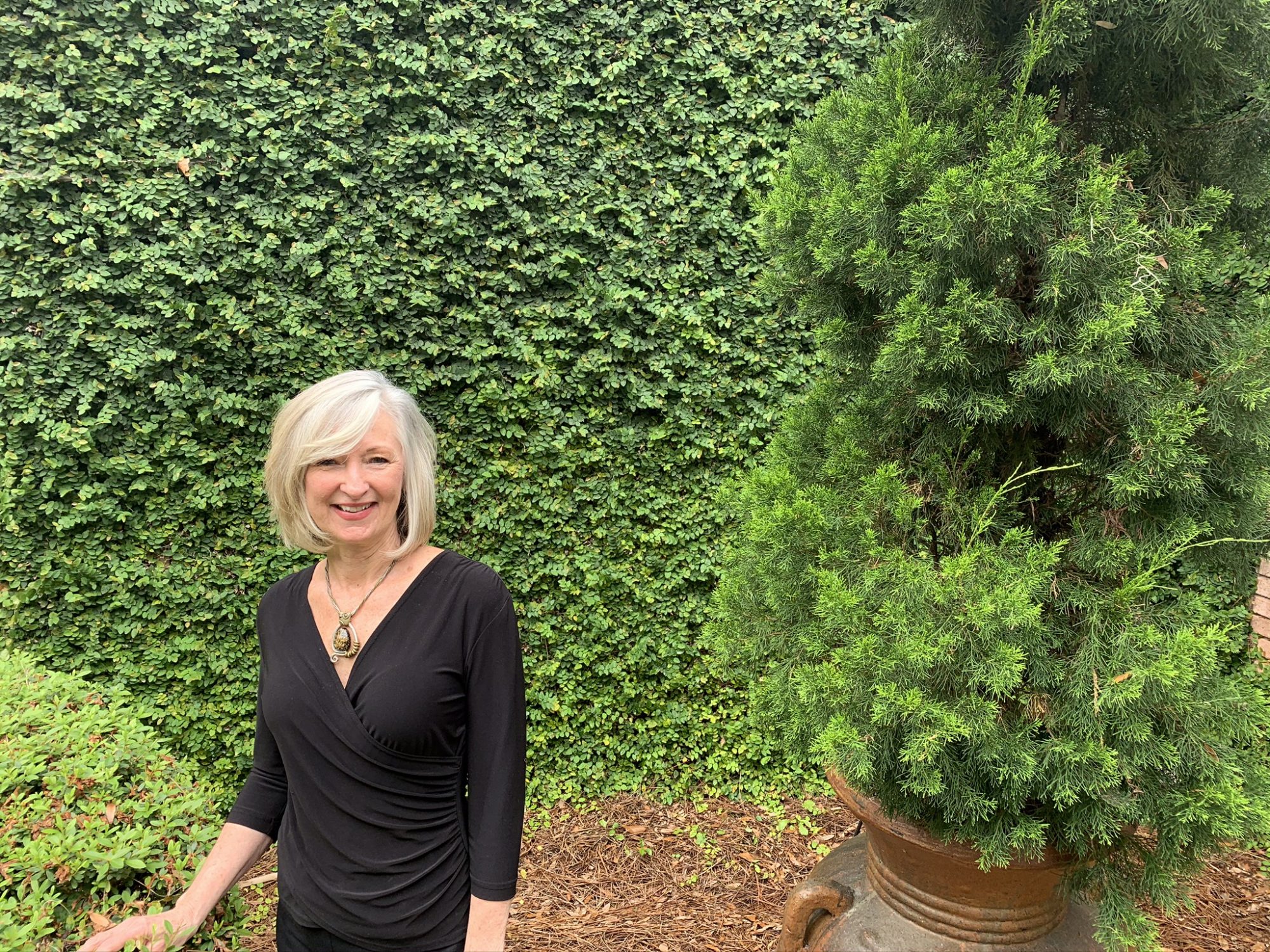 Veronica’s just a Florida girl living in a Georgia world. More specifically, in Savannah’s Low Country, where if your ancestry doesn’t go back four-generations you’re tagged as a TT (temporary transplant).

Veronica began storytelling at a young age, somewhere around three, when a host of imaginary friends lived in her bedroom closet and encouraged her penchant for spinning tales. A career in marketing, twenty years of world travel, and a large and boisterous southern family supply her with ample material for the suspense and thrillers she loves to write. She lives on the Georgia coast with her husband and her eleven-year-old Standard Poodle, Jasper.

Veronica is a Florida girl who fell in love with Savannah on her first visit thirty-five years ago. When her husband, a Georgia native raised in Savannah, wanted to move closer to the water, the Low Country beckoned them.

A bustling tourist destination, Savannah showcases historical monuments dating long before the revolutionary war, many of which make appearances in her novels as do the meticulously preserved historic homes gracing the twenty-four squares and parks. But it’s the cemeteries, dating back to the revolutionary and civil wars that set her creative juices flowing. Is it any wonder, with all the alluring and mysterious ambiance the region has to offer, that she considers Savannah the perfect setting for her suspense novels?

Her love of travel began at sixteen when her family relocated to Brazil. The years she spent in São Paulo, the culture and the people, left an ineffable and searing mark on her soul.

Years later, she was able to embrace her love of South America when her husband expanded his citrus farm to include seven acres of blueberries. With the help of his sons, those seven acres grew into one of the largest year-round berry marketing and distribution companies in the world, with offices in Chile and Mexico, and growing regions throughout the US, Central, and South America.

As the marketing director for the company, her duties carried her throughout the world. Although her characters often travel to many exotic locales, they all live in the iconic and beautiful Low Country. The only exception is her character Julia Shaw–the State Department’s off-the-books solution for combating injustices in a dangerous world.

Veronica loves to connect with her readers. Feel free to contact her. 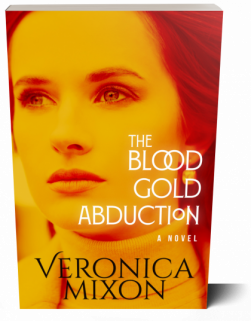 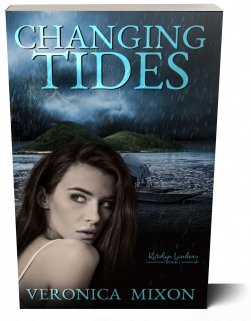 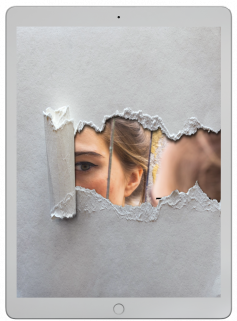 I LIKE TO LEAVE THE SUSPENSE FOR MY NOVELS...

Sign up and receive great content including new release updates, novel backstories, and ways you can influence my next novel...I hope you'll join the fun!

Exclusive News and Content is on the way! Make sure to check your spam folder if you don't see anything from me in your inbox!